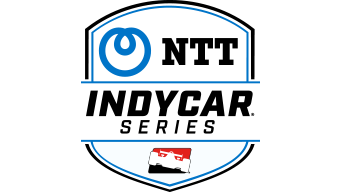 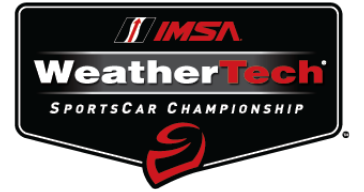 A 2.0-liter turbocharged AER engine produces 450 HP with 50 HP push-to-pass high-speed overtaking. The AER engine is capable of running the full season without a rebuild. 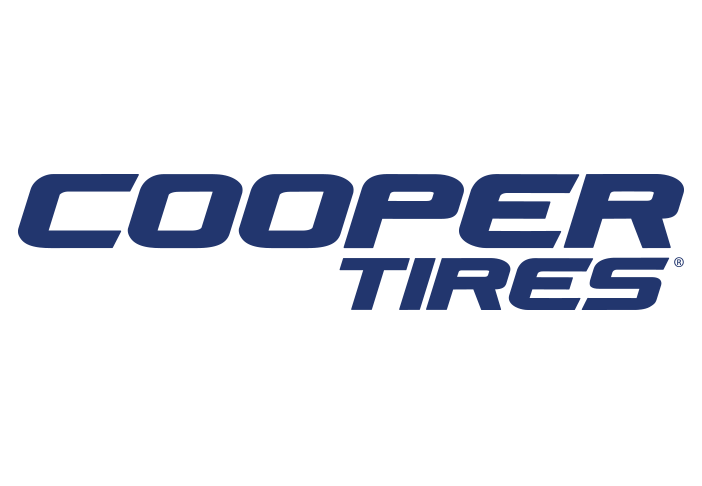 [Via IMSA.com] The Le Mans Prototype 3 (LMP3) is an entry level closed cockpit car developed by four approved constructors. In addition to the IMSA WeatherTech SportsCar Championship, LMP3 cars are also eligible to compete in the IMSA Prototype Challenge – one of IMSA’s driver development series – as well as other international series such as the European Le Mans Series (ELMS).

[Via IMSA.com] Michelin’s unique experience and relentless focus on innovation makes it the technical partner of choice for many top manufacturer and independent teams in motorsports. Michelin has an outstanding record in motorsports endurance racing and has claimed the last 23 consecutive overall victories at the 24 Hours of Le Mans.