The field of 33 has officially been set for the 100th Running of the 500-Mile Race, and DHL driver Ryan Hunter-Reay will see the green flag on May 29 from the outside of the Front Row. This marks the American's second career Front Row start for the famed race. With Hunter-Reay leading the way, Andretti Autosport secured all five drivers in the first five rows. Townsend Bell placed the California Pizza Kitchen / Robert Graham Honda into the fourth position, matching his career best Indy 500 start from 2011. Lining up next to Bell will be Carlos Munoz in the fifth position with the United Fiber & Data machine. The NAPA AUTO PARTS / Curb car of Alexander Rossi will take the grid from the middle of Row 4, earning Fastest Rookie honors for the California native. Track veteran driver Marco Andretti endured a gear complication during today's qualifying and, despite running his four laps all in the sixth gear, planted the Snapple car into the 14th position.

Only one practice session remains before the track goes dark for the week. The field will return to the track for one last Carb Day session on May 27. ABC coverage of the 100th Running kicks off at 11 a.m. ET on May 29. 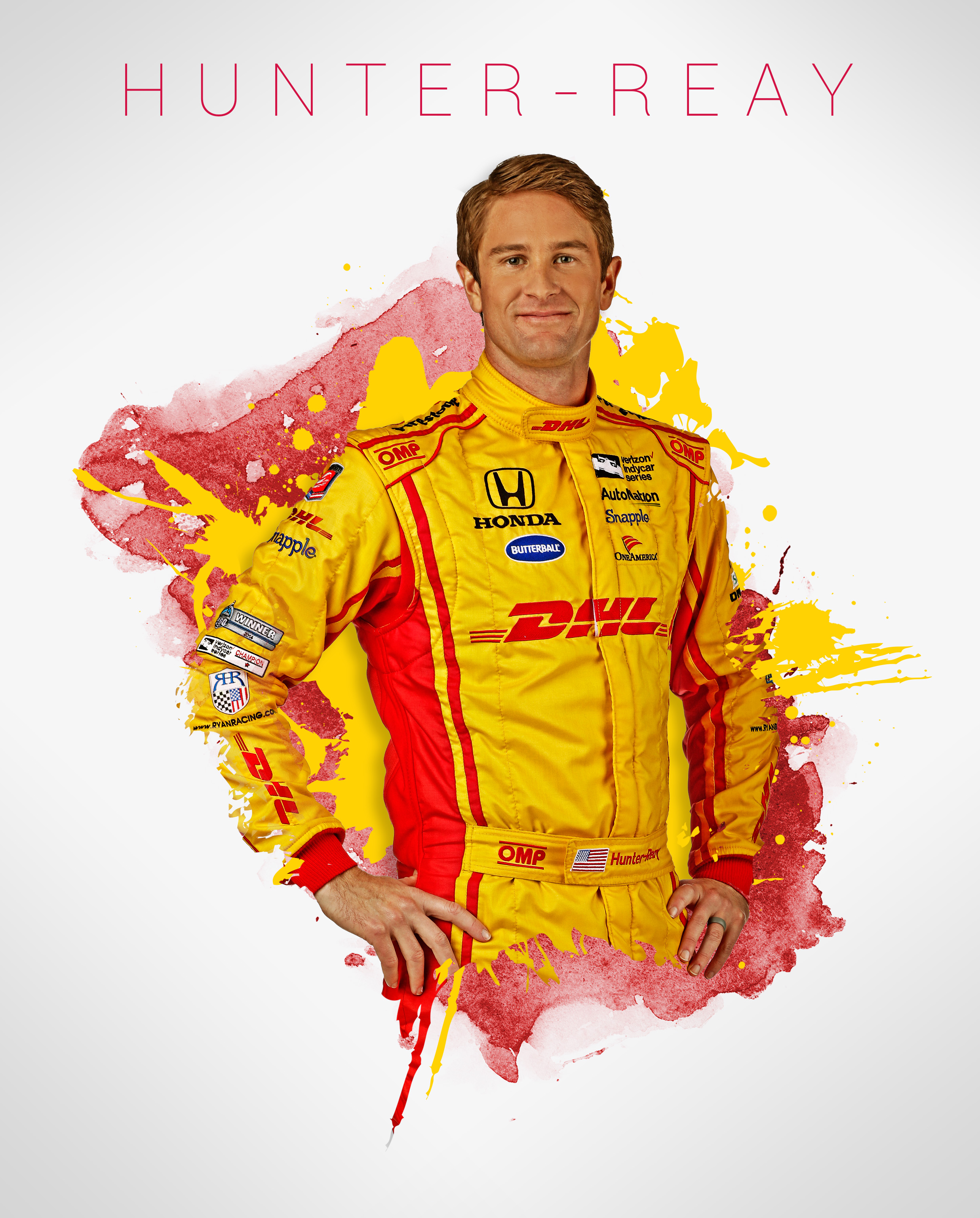 "We left all we had in the DHL Honda on track today – it was on rails. Perfect qualifying run, just came up short. We have a great car – the crew has done a tremendous job putting together an incredible car. It’s great to start on the front row of the 100th Running of the Indy 500. All I want each year is a fighting chance -- I just want to be able to go out there and have a chance to fight for it. We have a fighting chance." 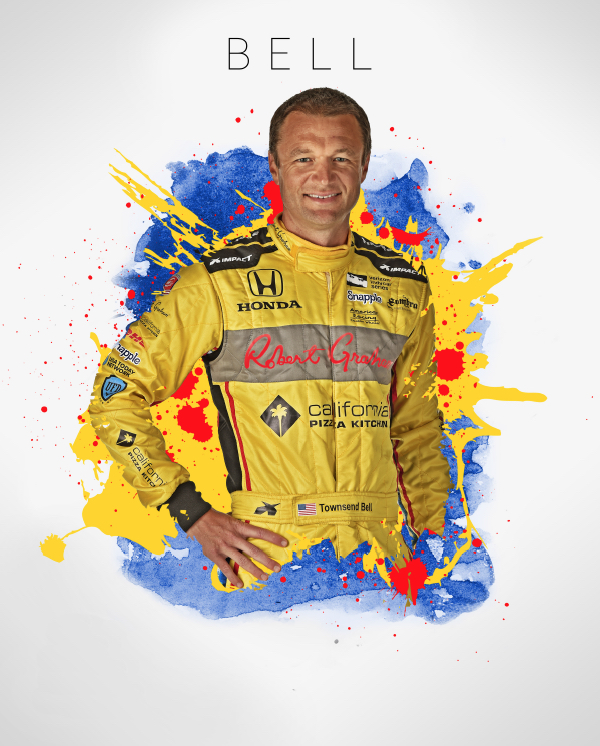 "It was great to get back out for qualifying today – it’s the 100th Running of the Indy 500 and I had a shot at the pole, maybe even the Front Row. I’m a little bummed were not up there but we have a fast car. Our last practice run this morning I about left the car in the dumpster – it was as close as it can possibly get here and to still drive away, I was really lucky. The California Pizza Kitchen / Robert Graham car is one of the best I’ve ever had here. It’s not just the car though – it’s the team, the approach – working with Craig Hampson has just been terrific and he has given me a great car along with the whole Andretti Autosport and Honda crews." 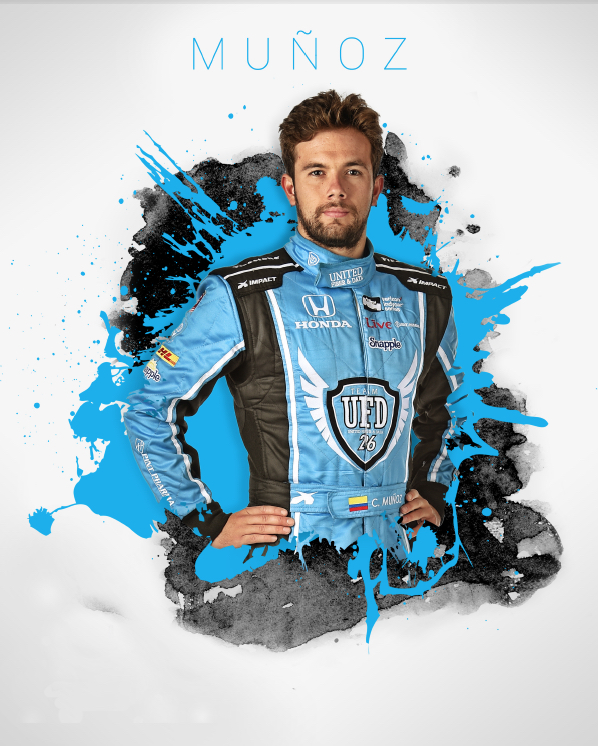 "Now that qualifying is finished, we are focused on the race. I expected a little bit better today. It wasn’t the best run, we could’ve done better. These United Fiber & Data guys work really good – my mechanics, my engineers, everyone. For sure it would’ve been nice to be on the front row for the race, but qualifying is what’s nice for the show – the race is the most important thing. I think we have a good car for the race and now that’s what we will focus on." 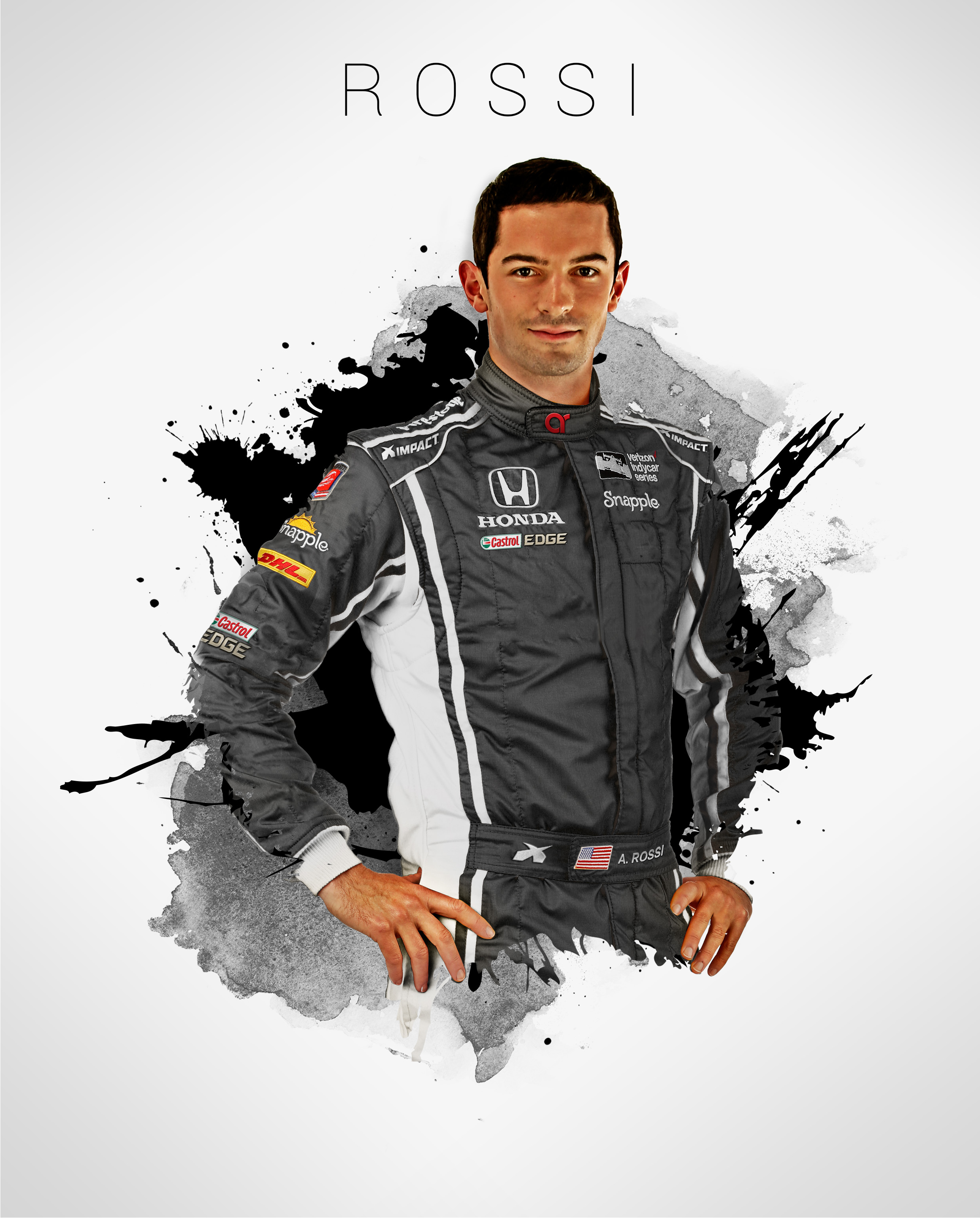 "Eleventh was one away from what we could’ve hoped for after yesterday, so we’ll take it. It’s pretty clear that the Andretti cars are pretty strong, including the NAPA AUTO PARTS / Curb car. We’ll keep working away these next few days and do the best that we can to be as prepared as possible for race day." 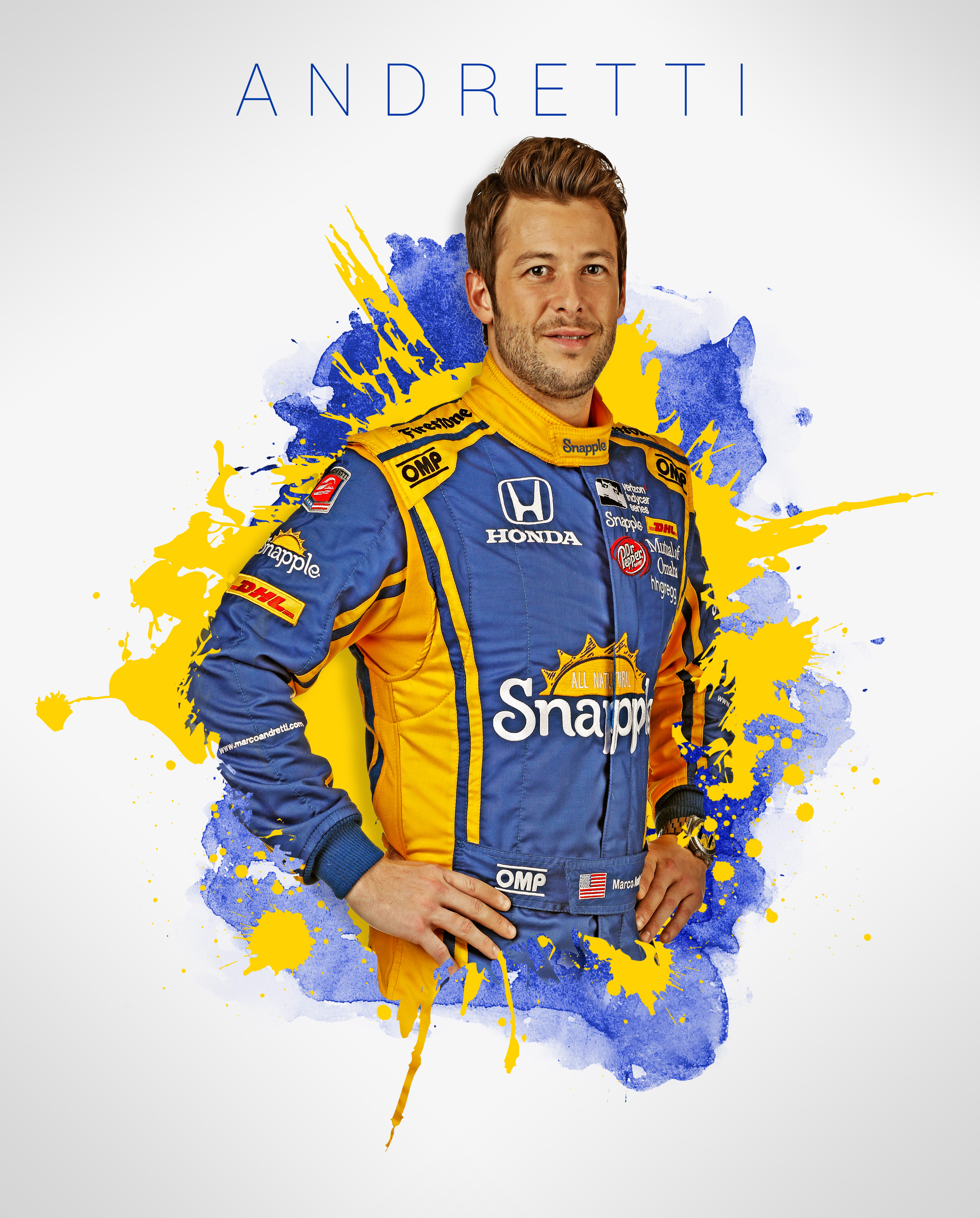 "Qualifying without fifth gear is not easy. All I can say is I hope we are getting our luck out of the way before this race. I ride with my guys – we could start this race 33rd and I’m going in as confident as ever. Yeah, we could’ve been top nine or even pole contenders, but we’ve been up against it all week - a different problem every time we come out. But we’re ready to battle and the way I look at it is like having a bad first pit stop in the race, even if you’re on pole. We just have to keep battling. We’re looking to do what (Juan Pablo) Montoya did last year and Ryan (Hunter-Reay) did the year before that. That’s the goal."