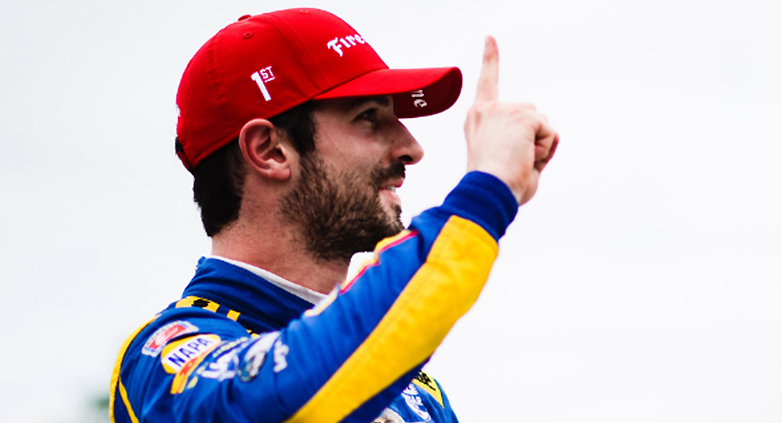 After finishing second in three of the last four NTT IndyCar Series races, Alexander Rossi took the lead in lap one of Sunday’s REV Group Grand Prix at Road America, and didn’t look back as he easily dominated the race to take his second victory of the season.

Rossi then dominated the entire 55-lap event, with no one coming close to the No. 27 NAPA Auto Parts Honda. Rossi won with a 28.4391-second margin over second place finisher Will Power.

“After thinking about it, this is probably the best race car I’ve ever driven,” Rossi told NBC Sports following his victory.