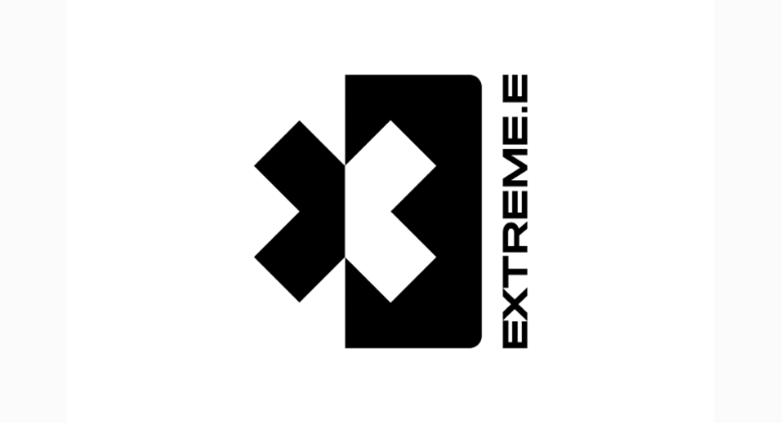 ·     Extreme E effort marks a new venture for Andretti, helping to bring attention to sustainability and impact of climate change

Led by Michael Andretti, Andretti Autosport holds nearly two decades of accolades across various disciplines of motorsport, including five Indianapolis 500 victories and four INDYCAR SERIES championships. The team has also been active as a competitor in the ABB Formula E Championship since the inaugural season, with multiple racing victories and now competing under the BMW i Andretti Motorsport banner.

The Extreme E championship will unfold over five rounds of competition, each featuring two days of head to head, knockout racing highlighting the impact of climate change and human influences while raising awareness, driving sustainability and inspiring action.

The 10-kilometer circuits will be staged in some of the most remarkable, remote and severely damaged locations on the planet: Kangerlussuaq in Greenland, the Amazon Rainforest in Brazil, Al-‘Ula in Saudi Arabia, the Nepalese Himalayas and Lac Rose near Dakar, Senegal, where climate issues to highlight include rising carbon emissions, global heating and melting arctic ice, rising sea levels, droughts and desertification, deforestation, plastic pollution and more.

Teams are planned to each take delivery of their ODYSSEY 21 E-SUVs in late October of this year, with a group test of the vehicles to take place shortly thereafter.

“I am absolutely delighted to welcome Andretti Autosport, a true powerhouse in racing, as the latest team to join Extreme E.

“Andretti Autosport has achieved across multiple disciplines at the highest level of our sport over many years. The team has a real passion for motorsport, both as a driver of change and in promoting sustainable practices and technologies, making its decision to join Extreme E at this early stage, a natural one.

“Extreme E is an ambitious new project born out of a concern for the future of our planet, and now more than ever, as motorsport adapts its behaviors and values to stay relevant in these changing times, that concern is critical for us all to consider.

“Andretti Autosport has been fine tuning its expertise in electric racing as a founding Formula E outfit, and off-road as multiple rallycross title-winners. These experiences will be invaluable in making the jump into Extreme E. That said, the series is a unique prospect all of its own. The sporting challenge will be intense and the scope for innovation is far-reaching, and I for one am eager to see how the Andretti Autosport team adapts to its new test.”

“We remain dedicated to expanding and diversifying our team effort, in both traditional motorsport and with new, revolutionary racing concepts. I think that Extreme E is an exciting opportunity for the team as we continue to grow globally.

“The current COVID-19 crisis is bringing attention to a changing world, and our traditional mindsets have to adapt with that. We feel that announcing now can help bring hope for the future of motorsport and a new focus to the sustainability message. I believe the entire motorsport industry is going to emerge from this time stronger than ever, and I look forward to seeing our team join Extreme E to do our part in leaving an impactful legacy in each race location.”

“The proposed format of Extreme E is unique, not only from the competition perspective but also from what it means to the planet, the impact to it and our contribution to improving it. Motorsport has always spoken of racing in harsh environments and now with Extreme E we really will be putting this to the test and showcasing the abilities of an all-electric racing platform.

“It is an exciting opportunity to combine our knowledge and experience of electric racing with that of short circuit off road competition. We have proven to be successful in both arenas in the past so hopefully we carry this over into the new venture!”

Extreme E is a radical new racing series, which will see electric SUVs competing in extreme environments around the world. The five-race global voyage highlights the impact of climate change on some of the world’s most fragile ecosystems and promotes the adoption of electric vehicles to help preserve the environment and protect the planet. Extreme E is operated in association with Formula E - the organizer of the ABB FIA Formula E Championship. Extreme E is committed to sustainability and minimizing environmental impact - as well as playing its part in re-building and restoring areas already impacted by climate change.