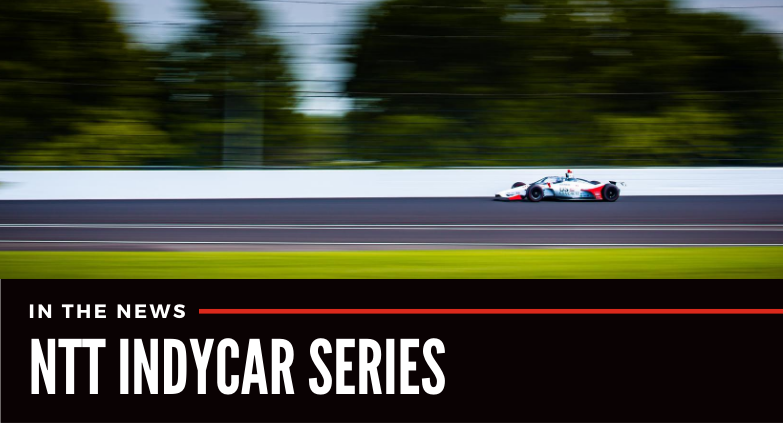 Speeds and Andretti Autosport’s expectations for the pole position for the 104th Indianapolis 500 presented by Gainbridge climbed arguably in equal measure Aug. 14, as Marco Andretti posted the fastest lap on “Fast Friday” since 1996.

Andretti led the final practice before Crown Royal Armed Forces Qualifying this weekend at the Indianapolis Motor Speedway with a top lap of 38.5454 seconds, 233.491 mph in the No. 98 U.S. Concrete/Curb Honda. He was one of 23 drivers who posted top speeds of 230 mph or higher, as added turbocharger boost today through Sunday added approximately 50 to 75 more horsepower to the Honda and Chevrolet engines.

“Fast Friday was good, especially with the top speed of the day,” Andretti said. “We seem to be looking good on no-tow speeds, as well. Although I wanted to end the day with runs better than we did, and we have a few things to work out. But we just need to nail tomorrow, and the No. 98 car has enough speed for the Fast Nine.”