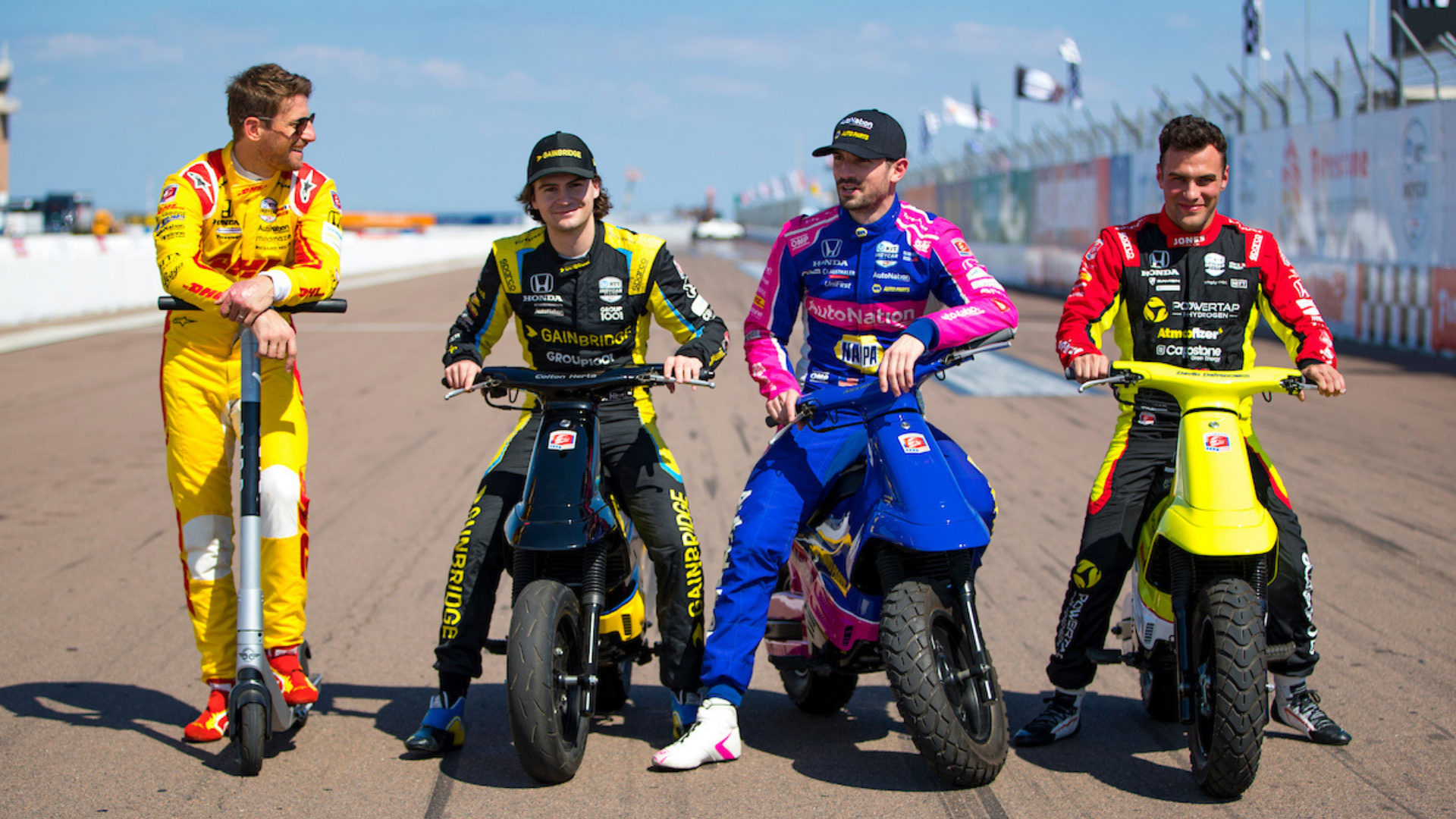 Andretti Autosport completed race one of the 2022 NTT INDYCAR SERIES with moments to celebrate and lessons to take to the drawing board.

Drivers Colton Herta and Romain Grosjean finished fourth and fifth, respectively. Alexander Rossi led 10 laps but situations out of his control relegated him to the rear of the field. Meanwhile, rookie Devlin DeFrancesco soaked in the demands of the Firestone Grand Prix of St. Petersburg in his first ever INDYCAR race.


The Firestone Grand Prix is known as one of the more physically demanding street courses on the INDYCAR schedule. Combine that fact with the excitement of starting a new season and it’s easily understood the heightened awareness of necessary excellence the Andretti Autosport crew experienced. Everything needed to be set up just right for success.

Herta and his No. 26 Gainbridge Honda started the race third and finished fourth. A yellow flag played into Herta’s pit stop strategy, but it was his racecraft that kept him in the top five with a last lap pass for fourth. Teammate Grosjean followed suit in his No. 28 DHL Honda making the leap from sixth to fifth, to match his qualifying position. Herta and Grosjean were also the second and third highest-finishing Honda engines of the day.


Rossi showcased his knowledge of the street course gaining position after position at the drop of the green flag. The only caution of the race gave the No. 27 NAPA AUTO PARTS / AutoNation Honda an edge as Rossi was called to pit seconds before pit lane closed for the yellow flag. This allowed Rossi to lead the field for 10 laps. But in his final pit stop the front left tire wouldn’t budge. Though the crew finally removed and changed the tire the extra time in pitlane would end Rossi’s fight for the front.


DeFrancesco tackled his first INDYCAR race with enthusiasm. The rookie maneuvered past competitors at the start proving his No. 29 PowerTap Honda was well prepared for the challenge. However, the lack of yellow flags made his three-stop strategy more of a gamble. DeFrancesco pushed to make it work while learning on the fly by following Rossi around the 14-turn course. He takes his experience into the next street course weekend in April with the Acura Grand Prix of Long Beach.


Andretti Autosport switches gears for the next race as the team takes on its first oval of the year at Texas Motor Speedway. The XPEL 375 goes green on NBC March 20 at 12:30 p.m. ET.