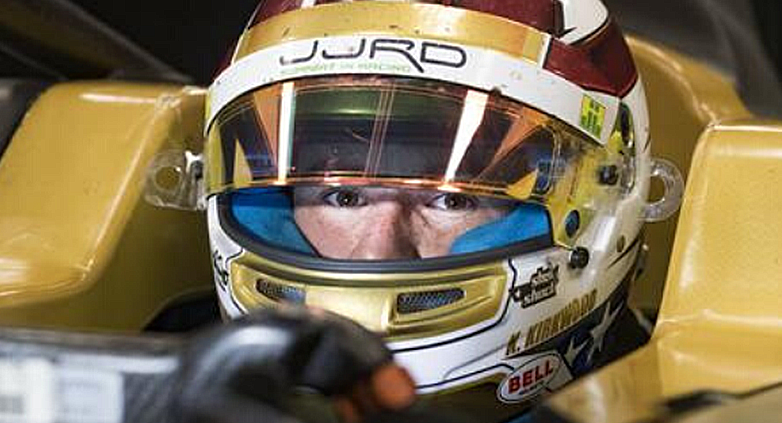 Munich. At the ABB FIA Formula E Championship rookie test, which will take place on 1st March 2020 in Marrakesh (MAR), BMW i Andretti Motorsport is giving two drivers the opportunity to get to grips with the BMW iFE.20. BMW DTM driver Lucas Auer (AUT) will make his debut at the wheel of the fully electric Formula car, as will Andretti Autosport driver Kyle Kirkwood (USA). The two drivers have already visited BMW Motorsport in Munich (GER) to prepare for their test in the simulator.

Auer is using the time until the official DTM test drives at Monza (ITA), where he will get to know the BMW M4 DTM up close and personal for the first time from 16th-18th March, to get an initial impression of Formula E and the BMW iFE.20. Two-time DTM champion Marco Wittmann (GER) completed a comparable test last year.

“It goes without saying that my number one priority is the DTM, and I can hardly wait to take to the track for the first time in the BMW M4 DTM at Monza,” said Auer. “But until then, the Formula E test is a fantastic opportunity to learn something totally new for me. The preparation in the simulator has already made me very curious. I’m excited to see how the car will feel on the track in Marrakesh.”

21-year-old Kirkwood is a new addition to Andretti Autosport for the 2020 season and will contest the North American Indy Lights series for team owner Michael Andretti’s crew. “As with Lucas and the DTM, the Indy Cars are my top priority at the moment, but I couldn’t pass up the opportunity to test a car as technologically advanced as the BMW iFE.20,” said Kirkwood. “The simulator gave me an impression of how complex the car is to drive. It will be a huge challenge and I will have to learn a lot, but I’m really looking forward to it.”

The rookie test will be held the day after the Marrakesh E-Prix, the fifth race of the Formula E season. After the Mexico City E-Prix (MEX) last weekend, BMW i Andretti Motorsport lead the team standings. In the driver standings, Alexander Sims (GBR) is in second place.