The Andretti Formula E Team is four rounds deep into FIA Formula E competition. Season two consists of 11 rounds total and thus far has featured races in Beijing, China, Putrajaya, Malaysia, Punta Del Este, Uruguay and Buenos Aires, Argentina. The Amlin Andretti cars got off to a rocky start in Beijing after rough racing incident sent the No. 28 machine into the wall in Race One. However, the team came back strong in Race Two when the Dutch driver, Robin Frijns, scored the team's first podium of the season at Putrajaya. In Punta del Este, the team proved its dedication to overall development when both the No. 27 and No. 28 Amlin Andretti cars gave a seasons best performance in qualifying. The story continued in Buenos Aires. 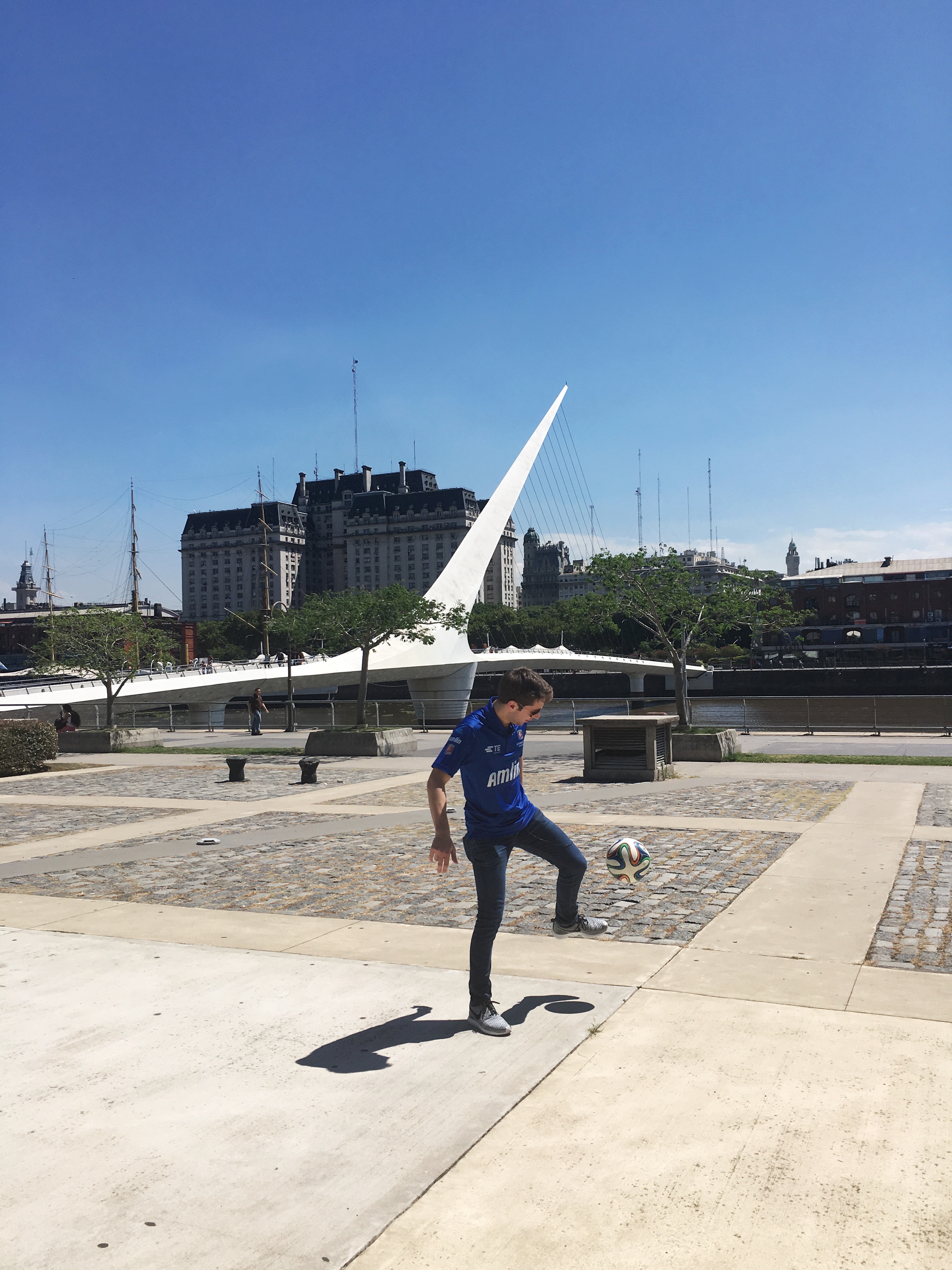 The Andretti Formula E Team competed in Round 4 of the FIA Formula E series in Buenos Aires, Argentina last Saturday, February 6. The street circuits nuances and the Argentinean heat factored into the race outcome for drivers Simona de Silvestro and Robin Frijns.

Simona de Silvesto had a rough start to her weekend after clipping the wall in Practice One. The unfortunate hit forced de Silvestro's first car into an early retirement. The crew diligently and quickly began the meticulous work during Practice One and finished the needed repairs on the No. 28 Amlin Andretti machine in the final hour leading up to the race.


de Silvestro qualified 14th in her second car and finished 14th overall, respectively. Her standout moment came early in the race when on the start she passed four cars going into Turn 1. The Iron Maiden, de Silvestro, ended the weekend 17th in the drivers points championship.
Teammate, Robin Frijns faced challenges of his own through the weekend. His second car reported errors during practice, which led to the No. 27 Amlin Andretti car to towed back to the garage two times. The root of the issue was not found, but the team had the No. 27 Amlin Andretti car back in working order for the start of the race.

Frijns, who qualified one position outside of the Super Pole group, began the race sixth and finished eighth overall. Frijns was holding steady at sixth through the race, but with three laps to go the temperature reached into the low 60’s which caused him to lose all regen in the breaking in the rear. This caused Frijns to use more energy than expected on the lap to get back to his race line, leaving him short on energy at the end of the race and allowing two cars to pass him. Frijns has scored points in each race thus far; he currently sits eighth in the drivers points standings with 21 points.
Andretti Formula E Team currently sits seventh in the team points championship with six events and seven race left in the 2015/2016 season. Frijns secured the teams first podium at the Putrajaya ePrix in early November while in Malaysia. The team continues to develop the cars, working on everything from wheels to future technology for season four. Look for the Amlin Andretti cars to hit the streets of Mexico City on March 12 in the next FIA Formula E ePrix.
Follow Us!  Connect with us on social media.

Check out our photo gallery.

Listen to us on Spotify.