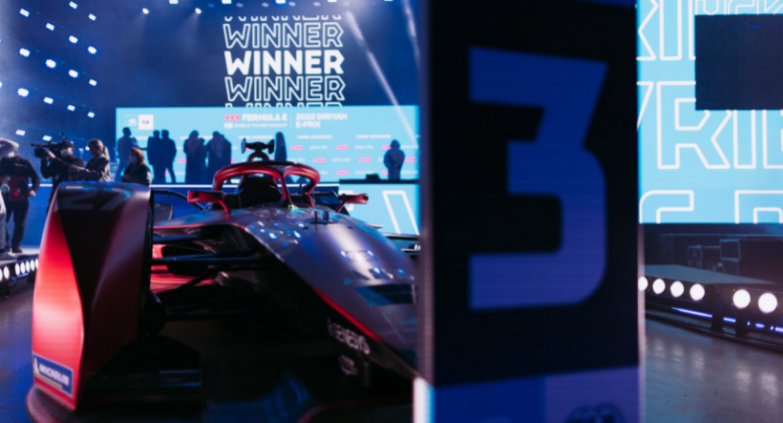 The world’s premier all-electric racing series was back this weekend as Season 8 of the ABB FIA Formula E World Championship got underway with a double-header on Friday and Saturday at the Diriyah E-Prix in Saudi Arabia.

The Diryiah E-Prix saw the competitive debut of the new qualifying method Formula E introduced for Season 8. Avalanche Andretti Formula E driver of the No. 27, Jake Dennis, made it into the knockout stages of Qualifying for Race 1 and defeated André Lotterer in the semi-final to guarantee himself a front-row start, however was beaten by Stoffel Vandoorne for pole in the final. Rookie Oliver Askew – the first American to compete in Formula E in almost seven years – qualified the No. 28 in P17 for his first qualifying session in the series.

Round 1 and the first race of the season led to Jake Dennis with a podium finish in the Diriyah E-Prix, with the Briton converting a front row start into P3 finish. Askew started in P17 but battled his way through the lower midfield - trying to be conservative with his energy in the opening half of the race -

Finishing with an excellent P9 on his series debut.

Qualifying for Round 2 saw both drivers miss the opportunity to advance into the duels stage in new Qualifying format with both cars going out in the heats. Starting in P8, Dennis fought to take home P5 and good points for Avalanche Andretti. Askew struggled in the second race but despite missing out on the points still made places in the race starting in P13 and finishing in P11.

A strong weekend for the team coming away from the season opener with points in both races. The team leaves Saudi Arabia third in the championship points standings and heads to Mexico City for Round 3 February 12.