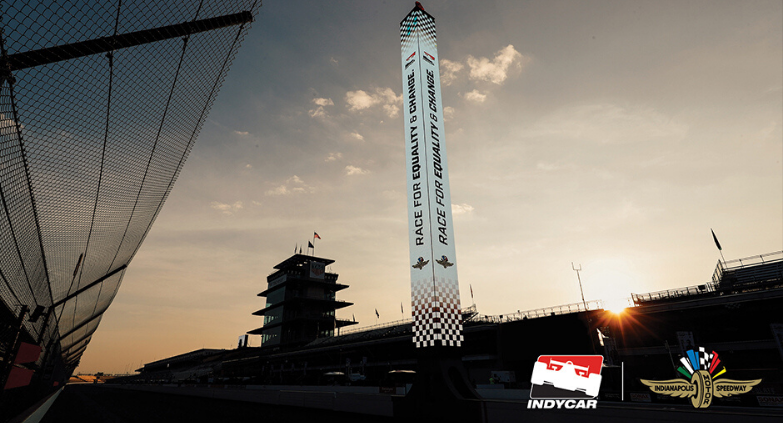 “As our country has grappled with systemic issues related to race, equality and access to opportunity, we’ve been doing a lot of listening, learning and reflecting,” Penske Entertainment Corp. President and CEO Mark Miles said. “‘Race for Equality & Change’ will create a more diverse and inclusive INDYCAR community that fundamentally transforms our sport.”

Key focuses of the “Race for Equality & Change” include:

As part of today’s announcement, the Indianapolis Motor Speedway pylon will light up with a special “Race for Equality & Change” message during the NTT INDYCAR SERIES GMR Grand Prix this afternoon on the IMS road course. The NBC broadcast also will feature a conversation on the initiative between host Mike Tirico and Miles.