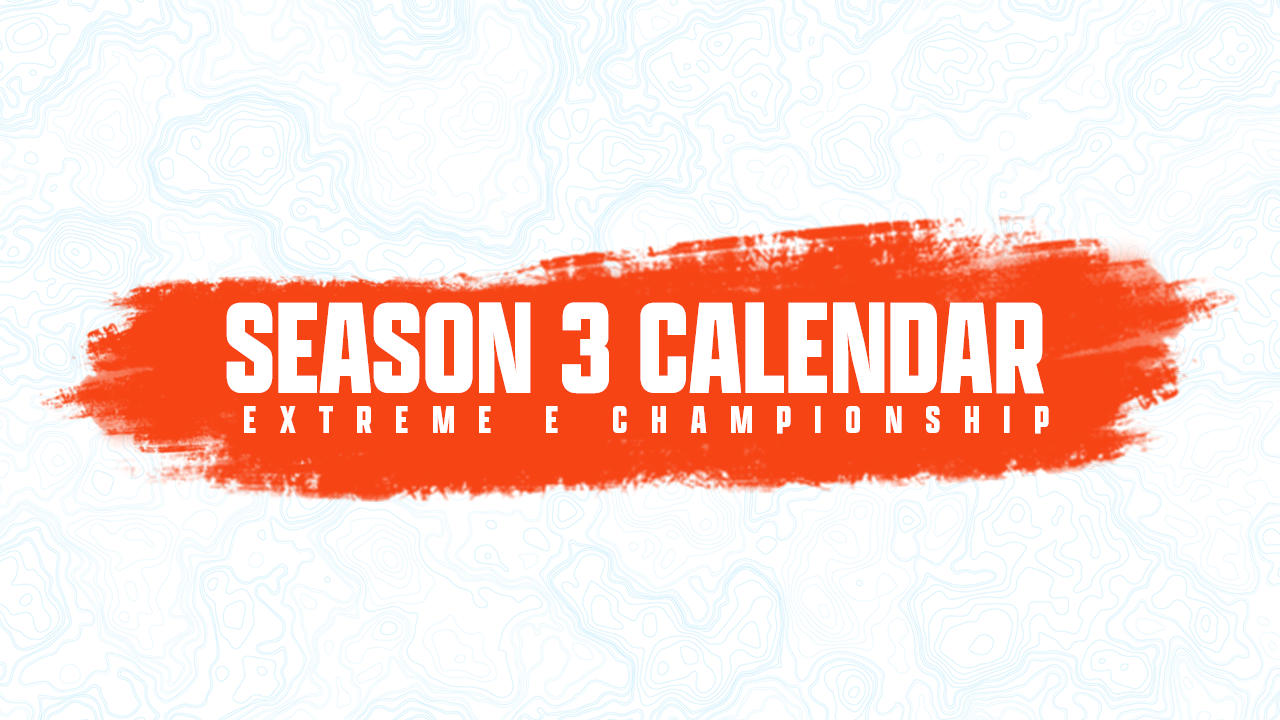 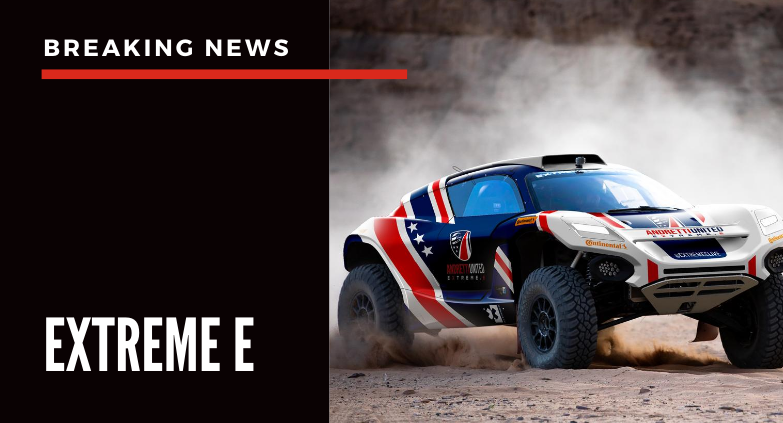 With Andretti’s familiarity in Formula E, and with two teams already working in tandem as partners via Walkinshaw Andretti United, the pairing of the two teams will be seamless as the new racing championship unfolds. The new outfit will be staffed by experienced team members from both organizations.

Led by Michael Andretti, Andretti Autosport holds nearly two decades of accolades across various disciplines of motorsport, including five Indianapolis 500 victories and four INDYCAR SERIES championships. The team has also been active as a competitor in the ABB Formula E Championship since the first season, with multiple racing victories and now competing under the BMW i Andretti Motorsport banner.

United Autosports is one of the largest motorsport teams in the UK and competes globally in different sports prototype categories across the world. Based in Leeds, West Yorkshire, UK, the company is co-owned by McLaren CEO Zak Brown and former racing driver Richard Dean. The team has raced in a number of different championships, with a vast range of cars and drivers including Fernando Alonso, Juan Pablo Montoya, Lando Norris and Paul Di Resta.

The new Andretti United Extreme E team is preparing for receipt of its ODYSSEY 21 E-SUV with sights set on the first round of testing anticipated for December. Further announcements are to be made regarding team partners and male/female driver-duo in the coming months.

Michael Andretti, Chairman and CEO, Andretti Autosport:
“I’m really excited to once again partner with Zak, Richard and the United Autosports family. We’ve had the opportunity to work together on various programs over the last few years, and this new adventure in Extreme E may be one of the most exciting opportunities to again come together. Both organizations have strong experience is diverse areas of motorsport and I’m confident our combined effort will be a contender from the start.”

Zak Brown, Team Owner and Chairman, United Autosports:
“We have been looking at getting into electric racing for a while now and this new off-road championship looks fantastic, so I’m pleased we can work with Andretti to make it happen. They already have the contacts due to their Formula E entry, but we are working closely together to get up to speed as quickly as possible. The creation of the new company gives both teams an equal partnership moving forward in the Extreme E series. We are very much looking forward to starting this new journey for the team.”

Richard Dean, Team Owner and Managing Director, United Autosports:
“I’m really pleased we can announce our partnership with Andretti Autosport on the Extreme E project. We have worked with the team at Andretti for a while now and it’s great to have a hugely exciting and innovative race series added to the United programme.”