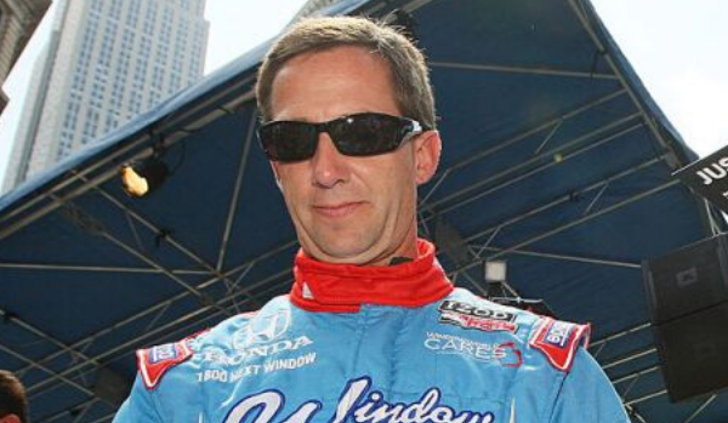 The late John Andretti drove just three races at Andretti Autosport, but he was forever a part of Michael Andretti’s team.

John Andretti was one of the most versatile drivers in racing. He won a race in CART, two victories in NASCAR Cup. He was outstanding in USAC races and even competed in an NHRA Top-Fuel Dragster in 1993.

In 2010 and 2011, Andretti Autosport partnered with the legendary Richard Petty to field a car for John Andretti in the Indianapolis 500. The partnership also included John competing at Kansas Speedway in 2010.

After his racing career was over, John was a fixture at his cousin’s race team. He worked with young drivers, including second cousin Marco Andretti and John’s own son, Jarett.

The 27-year-old Jarrett Andretti became the newest Andretti to compete at the Indianapolis Motor Speedway when he raced in last year’s Freedom 100 Indy Lights Series contest.

John Andretti was known for his friendly personality and warm smile. Even during his final days on Earth as his body was ravaged from Stage 4 colon cancer, Andretti kept a positive attitude.

Andretti lost that battle on January 30 when he died in his adopted hometown of Mooresville, North Carolina.

Although his body is no longer on Earth, his spirit remains. The “Checkit4Andretti” initiative has saved numerous lives as people have underwent colonoscopies because of the program. Many of those that were checked have indicated they would have overlooked the key health check if it wasn’t for Andretti’s courageous fight.

Cousin Michael was very close to John Andretti. Drivers at Andretti Autosport has their own favorite memories of what John Andretti meant to them.