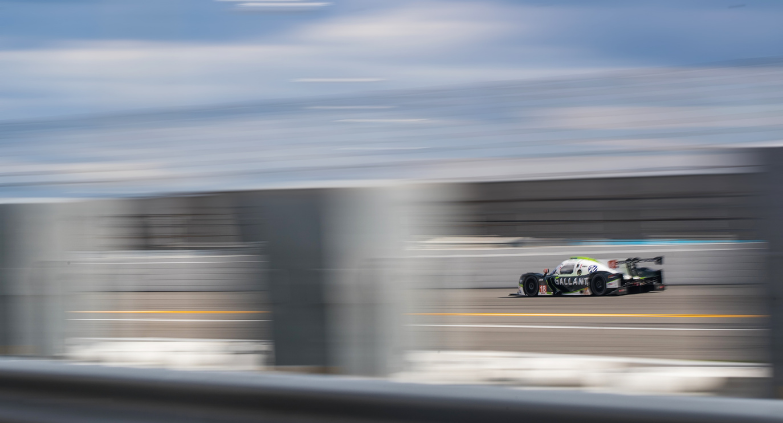 Marco Andretti, fresh from competing in the 105th Running of the Indianapolis 500 in May, is excited to make the shift to the WeatherTech SportsCar Championship for the upcoming endurance competition. “I’m looking forward to getting back to Watkins Glen and sports cars. I know John really loved driving with family, so I am happy Jarett and I can continue that part for him.”

Piloting the No. 36 Gallant Ligier JS P320 with two third-generation Andretti racing drivers behind the wheel is a dream come true for several generations of the Andretti family, including Marco’s father, Michael Andretti, Chairman and CEO, Andretti Autosport. “I’m so proud to see Jarett and Marco coming together to co-drive at Watkins Glen. Racing has always been a family affair for us, but it was especially important to John, and it’s been a goal of ours to get them in a car together. I’m just glad that this opportunity worked out for Marco to come onboard for the first endurance race of the season.”

With his first season of IMSA WeatherTech Championship racing already underway, champion driver and co-founder of Andretti Motorsports, Jarett Andretti, is looking forward to having a family member and mentor beside him on race day. “Obviously it is very special for me and my whole family that I will be racing with Marco at Watkins Glen. The Glen has been great to us in the past, I am excited to learn from Marco and have him join Oliver and I for our first endurance race this season!” said Jarett Andretti.

The Andretti cousin co-drivers will compete together for the first time in the Sahlen’s Six Hours of The Glen. The race will be broadcast live on NBC Sports Gold Trackpass on Sunday, June 27 beginning at 10:35 a.m. ET with coverage of the final three hours airing on NBC Sports Network at 7 p.m. ET.