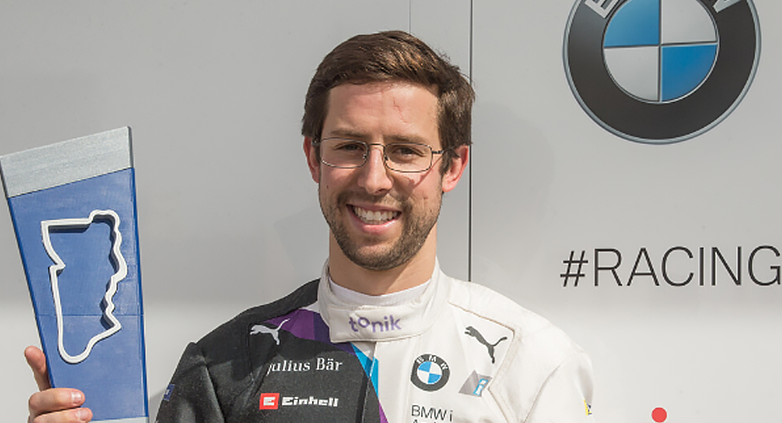 Alexander Sims (GBR) finished eighth in the opening race of Season 6 of the ABB FIA Formula E Championship in Diriyah (KSA). The BMW i Andretti Motorsport driver started from pole position following a magnificent performance in qualifying. He led the field in the #27 BMW iFE.20 for the first half of the race. However, he was unable to prevent a number of rival cars from passing him in the closing stages. Sims was rewarded for his pole position and eighth place with seven points towards the Drivers’ Championship.

Having started the final race of Season 5 in New York (USA) from the front of the grid, Sims secured his second pole position in a row. Maximilian Günther (GER) was running in the top ten for much of his first race with BMW i Andretti Motorsport. However, a drive-through penalty received for a technical rule violation saw him drop back to 18th place.

Reactions to race 1 of the Diriyah E-Prix:

Roger Griffiths (Team Principal BMW i Andretti Motorsport, team standings: 5th place):
“Unfortunately, we were unable to convert Alexander Sims’ fantastic performance in qualifying into the good race result it deserved. We were able to control the field at first, but the longer the race went on, the more problems we had matching the speed of the chasing pack. That cost us in the end. Maximilian drove an intelligent race on his debut for our team, although he struggled with the balance of the car. Unfortunately, the penalty cost him a lot of positions. Our job is now to learn from today’s race and to come back stronger tomorrow. We have shown what speed the BMW iFE.20 has. We must now put that into practice in the race.”

Alexander Sims (#27 BMW iFE.20, qualifying result: 1st place, race result: 8th place, points: 7, driver standings: 7th place):
“When you start from pole position, you are obviously hoping for more than eighth place. The early stages actually went pretty well, but I noticed relatively early on that I was having to use too much energy to keep the cars behind me at bay. We clearly did not have the same speed as our rivals over the full race distance. Unfortunately, we were then a little too conservative with our energy management in the final few laps, and I then lost a few places as a result of a tough but fair manoeuvre from Nick de Vries on the final lap. All in all, not a perfect day – and one that we must analyse looking ahead to tomorrow’s race.”

Maximilian Günther (#28 BMW iFE.20, qualifying result: 9th place, race result: 18th place, points: 0, driver standings: 18th place):
“That was not a good start to the season. I was in the points for almost the entire race and was battling for position. Unfortunately, I was then given a penalty, which cost me a place in the top ten. These things happen in motor racing – and, fortunately, it was just one of many races this season. We will learn our lesson and try to improve tomorrow.”