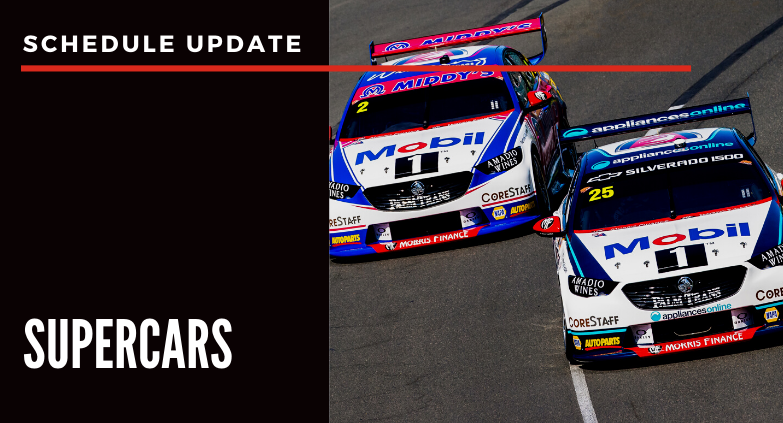 After a brief hiatus from the real-life track, Walkinshaw Andretti United will roar back into action on June 27.

Supercars have today announced that the 2020 Supercars Championship will resume on June 27 – 28 at Sydney Motorsport Park.

It will be Round 2 of the Championship after the season was placed on holding during the Australian Grand Prix, and will be run across Saturday and Sunday.

The event will be run as ‘TV-only’ behind closed doors.

The full 2020 revised calendar will be released in the coming days, which we will share with you as soon as available.

Thanks as always for your support, especially during this period.

The below video should get you excited for our return!