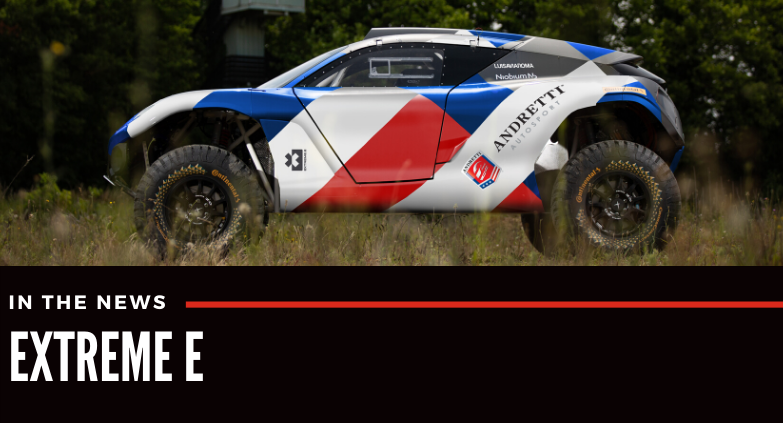 While Andretti is a significant force in circuit racing, it’s no stranger to the dirt either having captured multiple Stateside rallycross titles.

That includes three Global Rallycross titles with Scott Speed and the Volkswagen Beetle from 2015-17, then both Americas RX titles in 2018 – with Speed – and last year with Tanner Foust before that series folded.

The Michael Andretti-led team’s decision to announce its participation in the five-round series was prompted partly by the ongoing coronavirus pandemic.

“The current COVID-19 crisis is bringing attention to a changing world, and our traditional mindsets have to adapt with that,” said Andretti, chairman and CEO of the team.

“We feel that announcing now can help bring hope for the future of motorsport and a new focus to the sustainability message. I believe the entire motorsport industry is going to emerge from this time stronger than ever, and I look forward to seeing our team join Extreme E to do our part in leaving an impactful legacy in each race location.

“We remain dedicated to expanding and diversifying our team effort, in both traditional motorsport and with new, revolutionary racing concepts. I think that Extreme E is an exciting opportunity for the team as we continue to grow globally.”

Series founder and CEO Alejandro Agag was pleased to see Andretti Autosport making the step alongside him from the Formula E circuits to Extreme E competition at five of the world’s most climatically challenged locations.

“I am absolutely delighted to welcome Andretti Autosport, a true powerhouse in racing, as the latest team to join Extreme E,” said Agag.