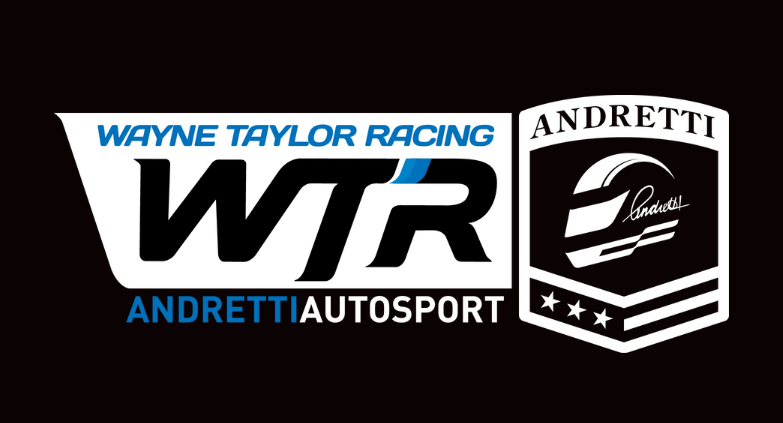 INDIANAPOLIS (Dec. 28, 2022) – Andretti Autosport and Wayne Taylor Racing announced a new, long-term partnership today that will see the championship-caliber teams combine resources to compete in IMSA’s top classes. Wayne Taylor Racing with Andretti Autosport’s No. 10 Konica Minolta Acura ARX-06 and its No. 93 Harrison Contracting Company Acura NSX Evo22 will make their official debut at the 2023 Roar Before the Rolex 24 and will be on the grid for the Rolex 24 at DAYTONA. The newly formed team will also compete in the Lamborghini Super Trofeo North America series.

During the 2023 IMSA WeatherTech SportsCar Championship season, day-to-day operations and leadership remain as they have currently operated with the long- term goal of moving the programs into Andretti Global’s recently announced 575,000-square-foot headquarters in Fishers, Indiana, due to be operational in 2025.

“This is an exciting time for us. We’re proud to be returning to the IMSA paddock in this way and the opportunity to be part of the launch of the GTP program alongside Wayne Taylor Racing and our friends at Honda Performance Development. Re-entering IMSA full time, and at this level, has been a goal of mine. I wanted it to be the right opportunity and at the right time – and we’ve found that. I’m looking forward to working closer with the team at WTR and meeting all the team’s strong supporters. I want to personally thank Wayne (Taylor) and Travis (Houge) for already being such great partners as we plan for a successful future.”

“It’s an honor to be partnering with a name like Andretti as we enter a new era of racing. I was approached by Michael a year ago and, as we all know, timing is everything, especially as our GTP and GTD programs continue to grow with Acura |HPD. Having worked with Michael on this for nearly a year, I’m very excited to see it come together. While our 2023 program won’t look much different, there is a lot that Andretti Autosport can offer to us as we continue to build and expand. I’m looking forward to working closer with Michael (Andretti), J-F (Thormann), Rob (Edwards) and the entire Andretti team.”