What Will The Indy 500 Be Like In The Pandemic? We Asked 2016 Champ Alex Rossi 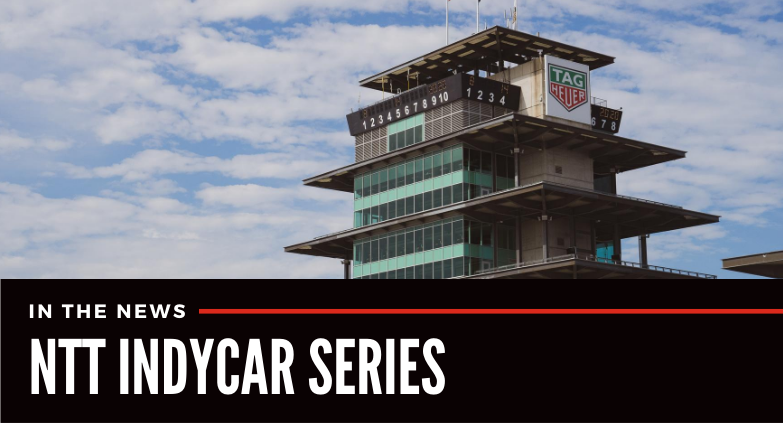 Last year, NTT IndyCar racer Alexander Rossi made it interesting in the closing laps of the Indianapolis 500. Dueling with Team Penske's Simon Pagenaud, the two traded the lead more than once, with Pagenaud ultimately victorious. It was one of the most thrilling Indy 500 finishes in history. Things are very different this year, of course. Because of the COVID-19 pandemic, the race was pushed from its usual start in May, Memorial Day weekend, to late August. Roger Penske now owns the Indy speedway and the IndyCar series, having bought them last fall. The last big difference, of course, is that instead of hundreds of thousands of screaming spectators watching the race live at the track, the stands will be virtually empty. We recently chatted with Rossi, who won the 2016 Indy 500 and starts ninth in this weekend's race, by phone. His teammate, Marco Andretti, also driving for Andretti Autosport, is on the pole. Following are edited excerpts from a longer conversation.

Jim Clash: What do you think about your teammate, Marco Andretti, being on the pole for this year's race?

Alexander Rossi: I think it's pretty amazing for him, and for his family, obviously. It's three generations now that have had pretty bad luck at the speedway, and probably there should be a lot more wins under the Andretti name. It’s also pretty cool for the team. We have six really fast race cars. That four were fighting for pole is a testament to the whole Andretti Autosport organization. We're excited, and hopefully we can bring it home in a couple of days.

Clash: You are starting ninth. What will it take to win from there?

Rossi: It's not really one thing. There are a lot of factors that come into play. We've always run strong at the speedway, and we're fortunate to have another car that's capable of doing it again this year. It's just going to be about executing, trying to be in the right position to lead at the end of the final lap.